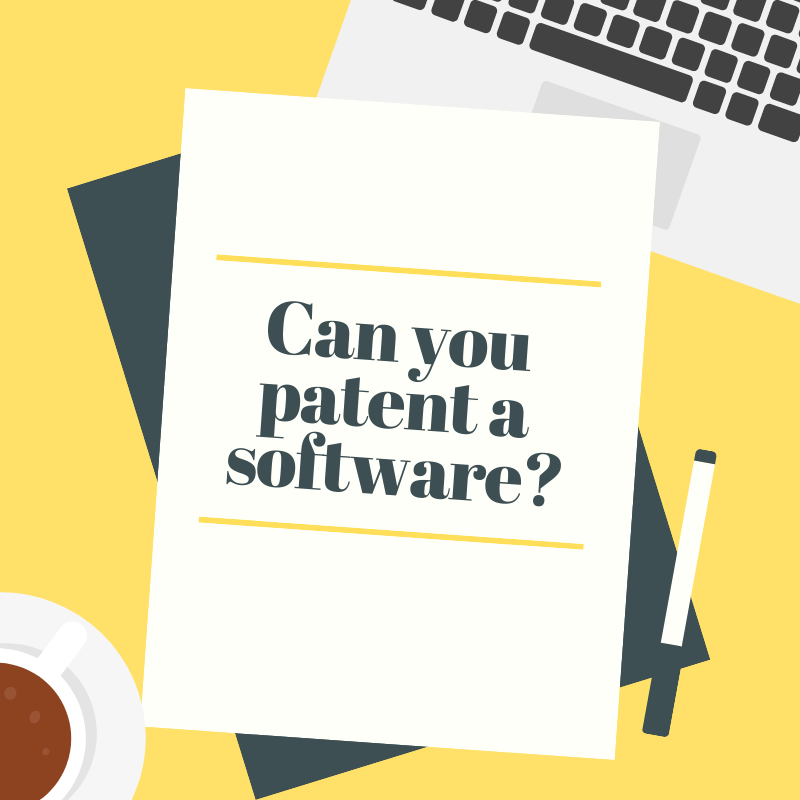 Can you Patent a Software?

How strictly are software patents being denied, why are companies like Microsoft and Google still filing in India?

Software and its protection in the InfoTech segment are critical as it powers up lifeless hardware of a computer. Ensuring the protection of the software and its proprietary benefits can be easily done through patenting. Patents especially protect the ideas which can be in the form of computer programs, having considerable commercial value. Patent protection is provided on a country-to-country basis, therefore a wide range of discussions and divergent views are observed regarding country’s individual laws, procedures and methodologies of patentability requirements.

Essentially, a patent protects inventions and encourages innovation and commercialization of technological advancements. Patents endorse the inventor to gain exclusive benefits in exchange for their inventions. The inventor must first apply for and be granted a patent from the agencies / institutions granting patents in the desired country. The application requesting for a patent must comply with both the formal and substantive requirements. A patent is provided for a term, in general for 20 years from the filing date of the application.

Software Patents: In the US and India

Generally, a software patent is delimited as the patent that involves programming ideas and techniques to enhance performance of the computer. However, the question of patentability cannot be answered with any degree of certainty in most of the countries. Patentability of software is a debate in itself considering laws, procedures and methodologies, particularly in India and in the USA, these being two major countries of the context.

In the US
The patentability of software inventions in the US has been developing in the recent years. Inventions, such as processes, machines, manufactures, compositions of matter as well as improvements to these can be argued as patentable. The Supreme Court of the US set out in a case (Alice Corp Pty. v CLS Bank International, 2014) that inventions directed to an abstract idea, rather than to an improvement in computer functionality, are not patentable. An invention must be new, useful and nonobvious, and the US courts reliance on technical advantages. Technical advantages should be given when filing an application, as they could be critical in determining success later on.

India was the first country to provide statutory protection to the software by The (Indian) Patents Act, 1970. Indian Patent laws too are same in their purpose and benefits, though with some differences such as Indian definition of 'Not Patentable' or 'Not Inventions'. The Indian patent law does not provide a proper definition of the term ‘software’ or ‘computer program’.

The (Indian) Patent Act excludes ‘mathematical or business or a computer program per se’ or ‘algorithms’ from patentability. It defines the word 'invention' under section 2(i)(j) as ‘a new product or process involving an inventive step and capable of industrial application’. India only recognizes software patentability only if it is somehow linked to some hardware. Potential industrial applicability is the inherent requirement for the grant of the patents. Section 3 of the Act summarizes about the inventions that are not patentable.

Article 3(k) and its guidelines

Indian Patent Act in section 3(k) says "business method or a computer program per se" are 'not inventions'. Computer Related Inventions (CRI) guidelines issued by the Office of the Controller General of Patents, Designs and Trademarks on 19th February, 2016, clearly states that the computer program in itself cannot be patented. The guideline advises to deny the application if the contribution lies only in mathematical method, business method or algorithm. The key expressions in the section are “technical application to industry” and “combination with hardware”.

According to the section, if an invention is computer software having technical application to industry or coupled to hardware then it qualifies patentability. The section laid down a blanket prohibition on the patentability of stand-alone computer software. If the invention as a whole includes something more than the computer program then it would be eligible for patent protection.

In near past, Associated Chambers of Commerce & Industry of India (ASSOCHAM India) had written a letter and compelled Prime Minister Modi to amend the Guidelines on Computer Related Inventions (CRI Guidelines), 2016 to allow for software patents be granted in India while presenting the fact that software patents are granted in countries abroad. However, software patents have been granted recently by Indian Patent Offices to companies like Google, Apple and Facebook in spirit.

The CRI Guidelines, 2016 cleared the legal abstruseness in software patenting in India. Recent trend indicates that as many as four software patents (particularly business method patents) have been granted in India in 2017.

Facebook was granted a patent (Application No. 830/CHENP/2009) in February 2017 on a method “for generating dynamic relationship-based content, personalised for members of the web-based social network”. Facebook appealed that the invention “implements a technical process and has a technical effect.” Facebook was approved another patent (Application No. 6799/CHENP/2009) on 25th April, 2017 for a method to share its user-profile data with third party applications on Facebook. Facebook stated that its invention was not merely a computer program as it “includes hardware limitation and provides technical improvements and benefits like checking privacy setting associated with the user profile”.

India granted a patent (Application No. 461/KOLNP/2009) to Apple, in May 2017, on a ‘method for browsing data items with respect to a display screen associated with a computing device and an electronic device’. Apple argued that the invention brings about an “improved technical effect” and therefore, should be patentable.

Google was granted a patent on an invention titled, ‘phrase identification in an information retrieval system’. Google argued that its invention is not an algorithm or a computer program per se, “but provides a technical solution to a technical problem of how to automatically identify phrases in a document collection”.

The subject-matter in all the cases was business a method. The companies argued on the lines that their inventions included a ‘novel hardware’ and did not fall noncompliant of section 3(k). Business methods are absolutely prohibited under Indian law and the ‘novel hardware’ requirement is applicable only when the invention is a computer program. Since ‘novel hardware’ is undefined in the CRI Guidelines therefore opened scope for examiners to freely interpret the meaning of the phrase.

In recent months Microsoft Corp. started using Indian professionals for the invention process - in preparation for filing patent applications. Other Fortune 500 companies, such as Oracle Corp., along with law firms are finally catching quickly on outsourcing. Several outsourcing companies are courting the U.S. legal market, using Indian lawyers, scientists, and other trained professionals in cities like Hyderabad, Bangalore, and Noida. Cost is certainly the most obvious incentive for outsourcing to India; a number of other motivating factors are cited too such as talent-rich country, exporting software to 95 countries, expertise in global methodologies. Bill Gates calls India an IT superpower. India is ranked first choice to outsource globally.

India is a developing nation on a rapid pace coupled with many other supporting business aspects globally such as 66 million population accessing Internet. It is 38% more than the US and it becomes the significant reason why big players such as Microsoft, Google, Apple and Facebook are heavily invested here. Governments held initiatives such as Digital India, Start-up India are enabling the nation to grow even faster in business sphere. India is now fast embracing technological innovation but facing software patenting as a hurdle. In 2017 alone, more than 13,000 patents were accorded in India and applications are growing at a pace of 12-fold annual increment.

Due to presence of a lot of IT outsourcing companies, India holds the largest talent pool for software on the planet. Thus the government should give a deeper dive in software patenting and encourage or pass laws that enable smooth grant of software patents, or allow for a limited protection to software patents, that for example, may be 10 years or 15 years, when compared to the 20 year term for a patent. 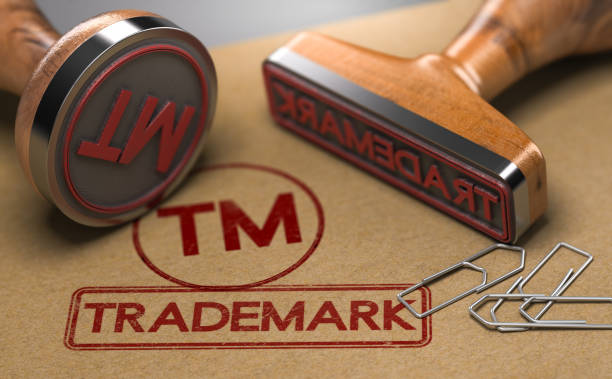 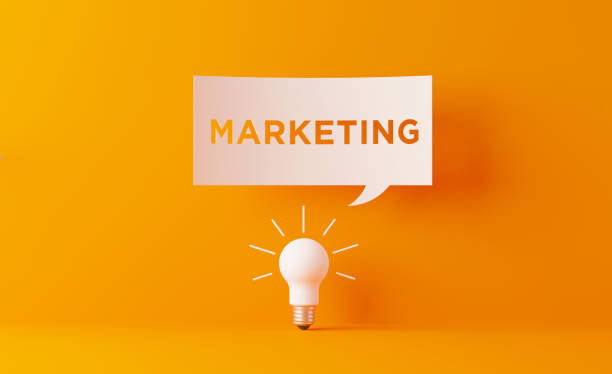