As alarming as it may sound, educational institutions, especially colleges have seen a steep spurt in campus violence by students. Campus Violence can be in the form of sexual harassment, ragging, caste or political fights which often result in death or serious injury. Educational institutions which are supposed to enlighten students on social vices and enrich their knowledge and morality have been struggling to curb the menace of campus violence. The socio-political landscape of India further contributes to the factors instigating campus violence.

1. CASTE CLASHES: Caste discrimination and violence is deeply rooted in the Indian society, whose manifestations are seen in College campuses, especially those situated in rural and sub-urban areas. Caste violence can either manifest as ragging and harassment of targeted students or as full-fledged armed clashes amongst students. The constant harassment of Dr Payal Tadvi who belonged to a Scheduled Tribe, by her seniors resulted in her killing herself is one such example. However, her suicide is nothing short of a systemic murder perpetuated by the caste ecosystem insidious in elite educational institutions. The 2008 armed clash between two caste groups in the Tamil Nadu Dr Ambedkar Law University is one of the vilest in the history of campus violence.

2. POLITICAL CLASHES: India is a politically aware country with its youth actively participating in political activities. As Justice V R Krishna Iyer puts it, ‘to banish politics for an 18-year-old student is to deny him the fundamental opportunity of becoming a good citizen to vote’. However, with the increasing instances of politically motivated assaults and murders by students, we are forced to reconsider banning political activities inside campuses. Kerala, where student politics is an integral part of campus life, is seeing increased intolerance and violence perpetuated by student politicians. Since 2000, more than 172 political murders have happened in Kerala. The SFI and ABVP who are student political parties have clashed in many instances resulting in bloodshed. Clashes are often between political groups belonging to the Left and Right-wing parties. With the growing crackdown on dissent, student wings of the political parties are being misused to stifle dissent and any activity that doesn't get along with their jingoistic views. 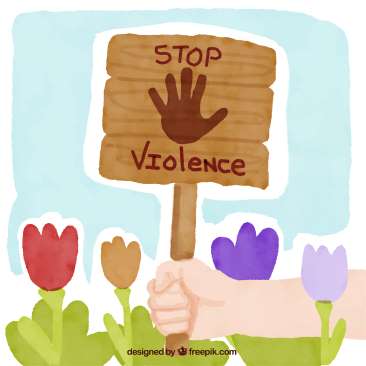 What started as a friendly, harmless ice-breaker between juniors and seniors gradually turned into an abusive, inhumane practice of seniors establishing dominance over their juniors, using humiliating, verbally and physically abusive activities such as stripping, punching, forcing juniors to drink urine, etc. Students have either been brutally killed in the name of ragging or forced to commit suicide to escape the humiliation. Ragging is also used as a means to aid caste discrimination or sexual harassment on the campus. After several instances of ragging ending in death, several State Governments and the Central Government had enacted legislation criminalising ragging. The UGC Regulations On Curbing The Menace Of Ragging In Higher Educational Institutions, 2009, the Indian Penal Code and other Institution specific legislations have provisions prohibiting and criminalizing ragging. As per UGC Regulations, every university should constitute an Anti-Ragging Committee and every student at the time of admission should submit an affidavit stating that he will not participate in any kind of ragging activity and also the institution should publish the names and contact numbers of the Anti-Ragging Committee members.

4. SEXUAL HARASSMENT: Due to the societal attitude towards sexual harassment, victims hesitate to come forward to complain against their harassers, especially if it is of fiduciary nature like a student-teacher relationship. Sexual harassment on the campus is a widespread issue further complicated by societal taboos. The victims are often silenced by the fear of being shamed or losing grades when the harasser is a faculty of the institution. The UGC (Prevention, Prohibition and Redressal of Sexual Harassment of Women Employees and Students in Higher Educational Institutions) Regulations, 2015 lays down the responsibilities of educational institutions in preventing sexual harassment in their campuses. Every institution should constitute an Internal Complaints Committee which is presided by a woman staff. Regular sensitization programs for employees and students should be held. The institution should take all measures to prevent sexual harassment and misconduct by all of its employees, students, chief guests and visitors.

Focusing on the issue of campus violence solely through the lens of legislation, while overlooking the psychological and social aspects would do very little to make campuses safe for students and faculty. Likewise, a blanket ban on campus politics too will fail to address the core issue – the growing intolerance and hate amongst students. Educational institutions should focus more on inclusiveness, starting dialogues on taboos and problematic issues and sensitization programs to foster awareness, brotherhood and tolerance. There are allegations on institutions for not acting on sexual harassment complaints or gagging the victims for the sake of their reputation. Under these circumstances, mere laws and regulations will be futile unless the institutional ecosystem and attitude change from conservatism to liberalism 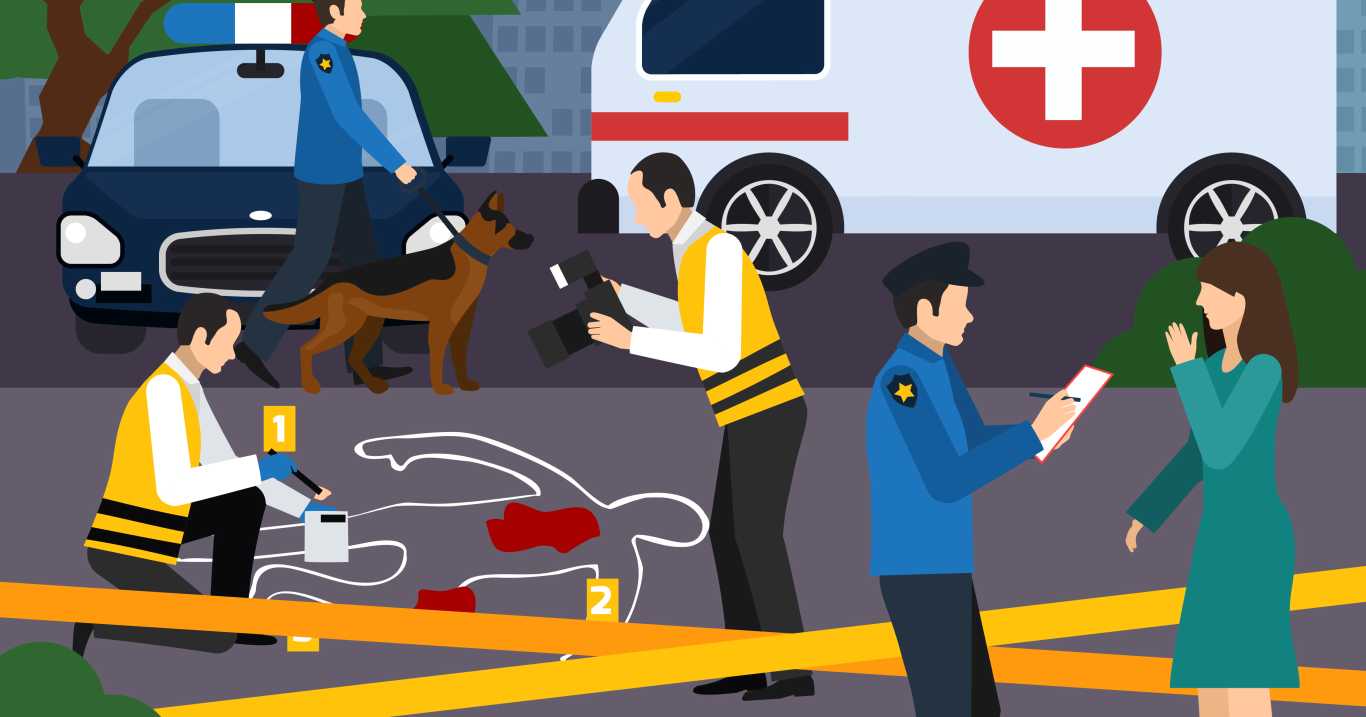