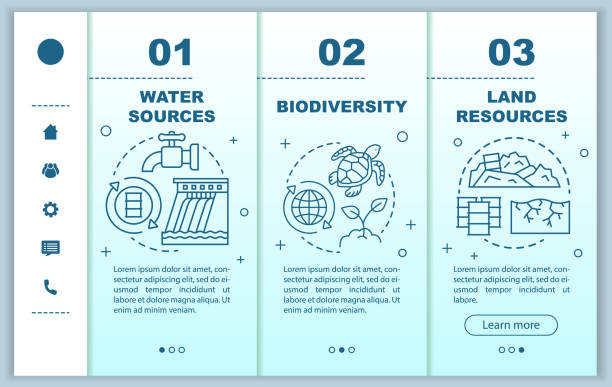 The Biological Diversity Act, 2002 establishes a framework for regulating access to biological resources and associated traditional knowledge. It specifies distinct rules for different types of foreign and domestic entities.The Act prohibits the acquisition of any biological resource present in India for use in science, commerce or study without first receiving consent from the National Biodiversity Authority.

The Act establishes a three-tier system for regulating biodiversity protection which are at the national level i.e.  National Biodiversity Authority, State boards of biodiversity at the state level, and at local bodies i.e. biodiversity management committees.

The Key Amendments in the Biological Diversity Bill,2021:

The Bill seeks to amend the Biological Diversity Act, 2002 to encourage research into medicinal plants and wild harvested species, helping in the speedy process for research and patent applications, decriminalise offences related to biodiversity, and attract foreign investment to the sector. A reference to the Nagoya Protocol has been made in the bill.The government has exempted the following: (i)traditional knowledge which are codified (ii)Medicinal plants and their products (iii) Ayurvedic practitioners(AYUSH), who are defined as those who treat patients by using indigenous medicines, from practice of Ayurveda and Yoga; limits the exception to hakeem and vaidya, and Ayurvedic practitioners to use for their support of sustenance and livelihood.

Issues raised in the Amendment:

Recommendations by the Committee:

The Bill intends to decriminalise the offences and makes the offences punishable with a penalty from Rs 1 lakh upto Rs 50 lakh, and in case of continuing contravention, there may be an additional penalty of up to Rs 1 crore. The adjudicating officer will be of at least the rank of Joint Secretary in the central government or Secretary in the state government.

The government has forwarded the biodiversity amendment bill to a joint parliamentary committee (JPC), instead of just pushing forward with it. There is resentment that it went to the JPC rather than the standing committee on science and environment, which is designed to take a look at issues related to biodiversity. However, the fact that a discussion on this issue is occurring is progress because there were legitimate concerns about the previous version of this act being too strict and placing undue regulations on scientific research and resource exchange.The Committee discussed 43 clauses in the bill during its deliberations. These amendments were introduced to address concerns raised by representatives of industries and research, as well as Indian systems of medicine, seeds and industry. 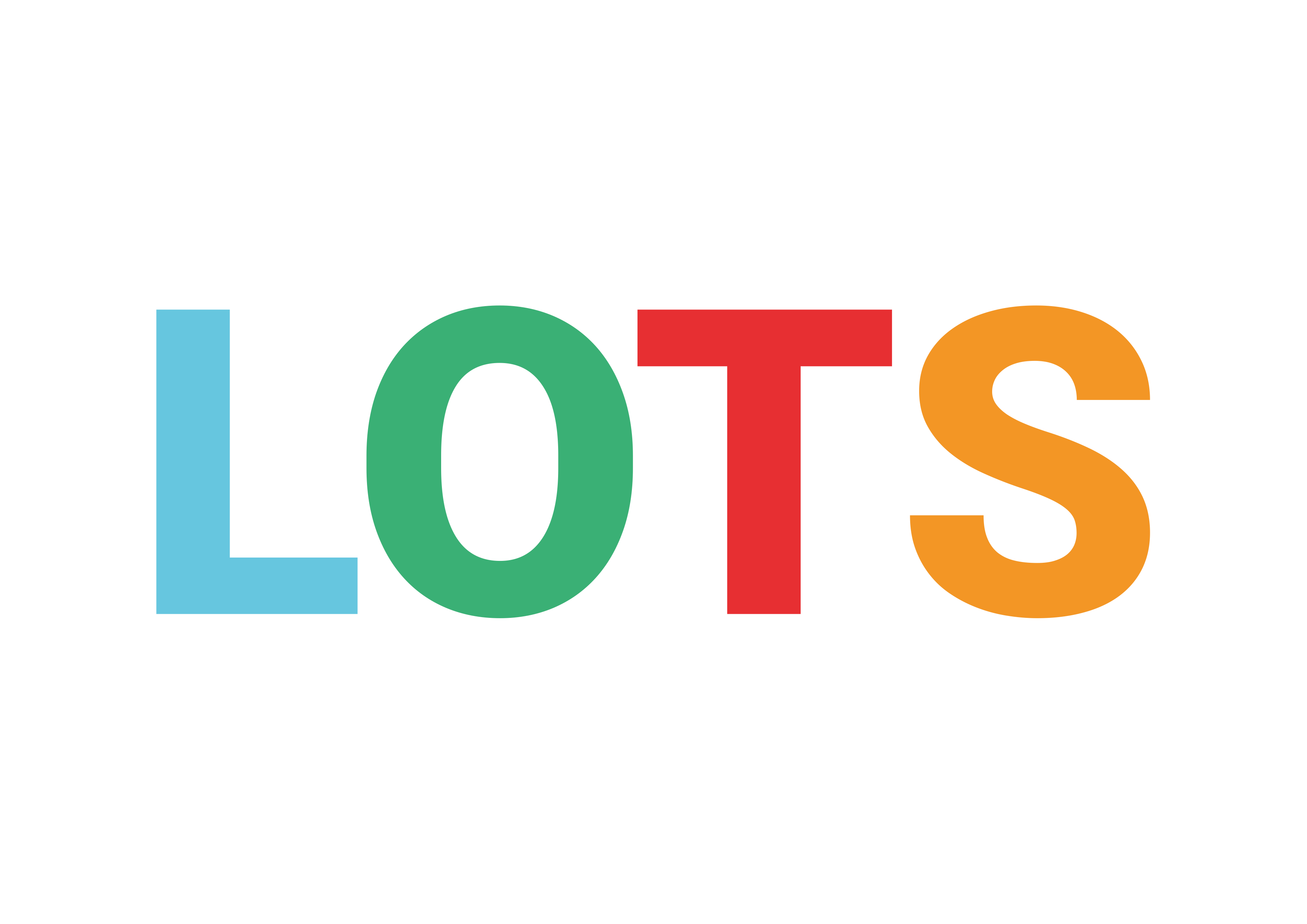 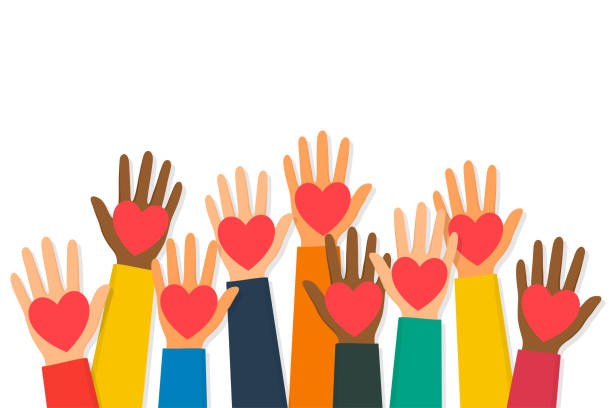