In what is a new and refreshing take on the ‘war on drugs’, started by the UN, a Punjab MP will propose a bill to legalize the use of marijuana in the winter session of the Parliament.

This bill, proposed by Dr. Dharamvir Gandhi, a member of AAP has already cleared by the legislative branch to be introduced in the winter session. An amendment on the NDPS (Narcotics Drugs and Psychotropic Substances) Act of 1985, this bill aims to legalize and start regulated supply of traditional intoxicants such as opium and marijuana (cannabis) as ‘soft drugs’ in India.

Dr. Gandhi is of the opinion that the “NDPS Act was enacted in order to meet the then UN Conventions on Drug Policy... The objective was to prevent rampant drug use in society, as it was believed drugs and intoxicants degrade the moral character of individuals and destabilize well-ordered society.”

With the ban on these drugs, anyone found using or in possession of them was harshly punished. The strict control on their availability provided for their replacement by newer, more addictive and dangerous alternative drugs, like heroin and cocaine, in the market. These provided for huge profits for drug lords resulting in a deep-rooted, booming drug-trade. The aggressive marketing of these alternate drugs created gang rivalries and wars leading to another hassle for the authorities.


Thus he remarks, “But the ‘war on drugs’ had led to the creation of a dangerous drug mafia, hundreds of scores of human rights violations and innumerable precious lives destroyed.”


Further the statistics of the Narcotics Control Bureau (NCB) indicates that, “The number of users arrested contributes to 88% of those jailed under NDPS. Traffickers and distributors are 2%. No financers have been arrested. The drug mafia remains at large, increasing the scale of its operations. Drug money is being used to fund wars and terrorism, creating narco-terrorism.”

This proposed bill, if passed intends to put an end to this. Moreover, it is seen as a positive step as the increased, legal availability of these ‘soft drugs’ is expected to lessen the sale of more harmful, illegal drugs and thus put the trade of the drug mafia to a halt.

There has been evidence of the legalization of cannabis producing positive results in the past. Around 25 states in the US have legalized consumption in some form or the other. Further, Portugal has ‘decriminalized’ possession of all drugs for the past sixteen years, only to be followed by positive results.

You can read more about the bill and the reason for its proposition here.

This amendment, though a private member’s bill, has a lot of potential and will come as a boon for all those who like to roll a joint every now and then, and will take India one step further on its road to overall development.

Let us know your views on the matter in the comments below.

#MentorHour on Clickwrap Agreement and its enforceability in India with Adv. Manasi Pathak Verma

#AMALawyered on "Whether A cheque issued from the account of guarantor as a security would fall within the purview of Section 138 Of NI Act?" with Adv. Hasmukh R Gurjar 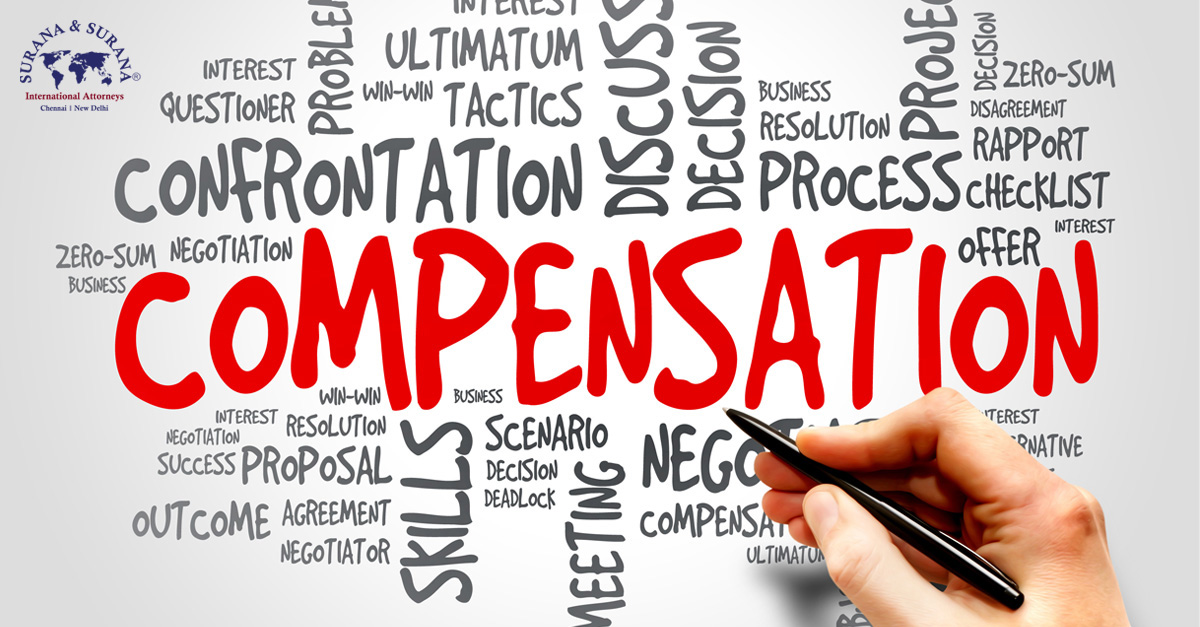 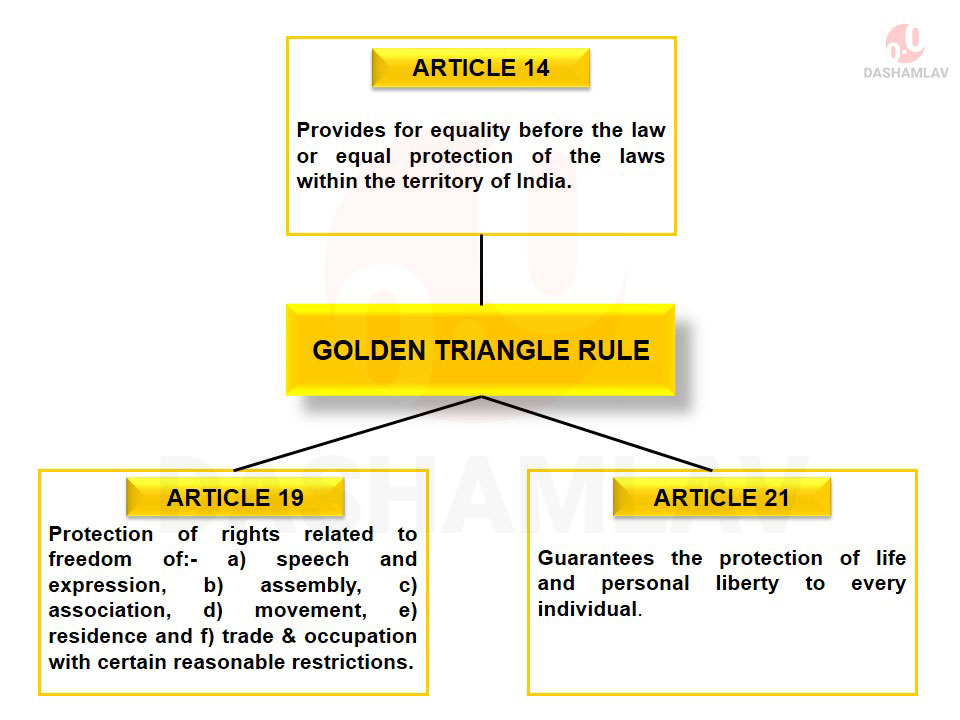