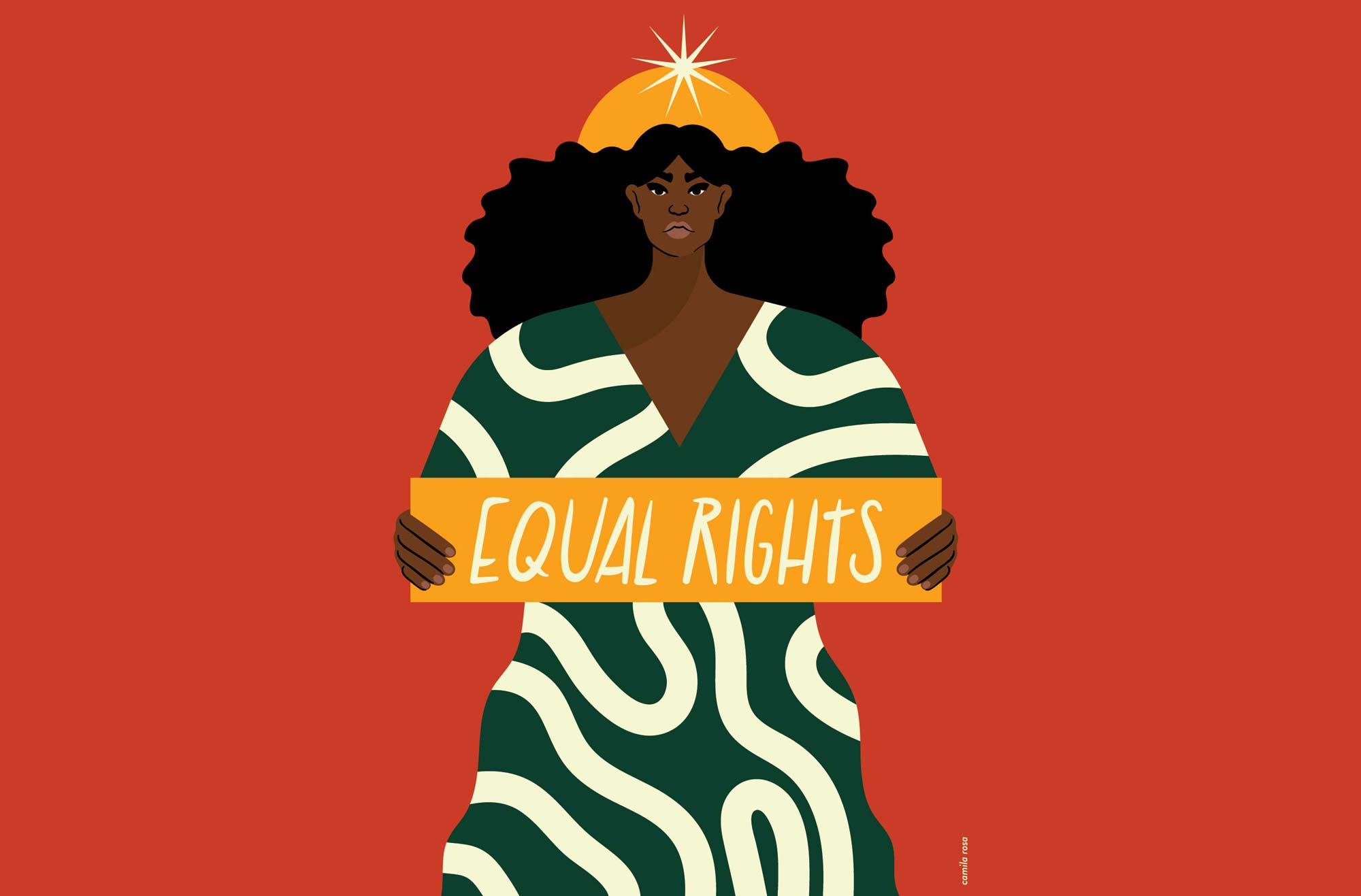 The fact that ‘right to property’ is important for the freedom and development of a human being has remained constant through the ages. In India, property laws have been framed based on the prevalent patriarchal customary laws though these laws have now been amended to accommodate the changes based on the recurring changes in the societal landscape.

A woman in a joint Hindu family had a right to sustenance, but the control and ownership of property did not vest in her.   In a  patrilineal system,  descent through the male line, a woman,  was not given a  birthright in the family property like a son. However, during the British regime, the country became politically and socially integrated,  paving the way for the earliest legislature bringing women into the scheme of inheritance which became  The   Hindu   Law of Inheritance Act,  1929. This Act, conferred inheritance rights on three female heirs, namely,    son's daughter, daughter's daughter and sister thereby creating the rights to property limited to these three heirs. In 1937, another landmark legislation conferring ownership rights on women was The Hindu Women's Right to Property Act.  This Act brought about revolutionary changes in the Hindu Law of all schools and brought changes not only within the coparcenary law but also in the law of partition,   alienation of property, inheritance and adoption.

The Parliament of India enacted The Hindu Succession Act, 1956 (HSA) to amend and codify the law related to the succession of property among Hindus, Buddhists, Jains, and Sikhs. This Act dealing with succession among Hindus came into force on 17th June 1956. The Act operates on the underlined rule of the ‘principle of propinquity’ or in simple terms, the succession is carried out on the basis of the closeness of the relationship. Nevertheless, the deep and systematic discrimination in the laws governing the succession of the property was made evident.

Within the framework of this act, if a joint family gets divided, each male coparcener takes his share and only when the male coparcener dies, his widow gets a share of the deceased property. Thus, the law by excluding the daughters from participating in coparcenary ownership (merely by reason of their sex) not only contributed to an inequity against women but also thereby oppressed their right to equality. These circumstances paved the way for an Amendment in 2005. The Hindu Succession (Amendment) Act, 2005 was enacted to remove gender discriminatory provisions in the Hindu Succession Act, 1956. Under the amendment, the daughter of a coparcener shall by birth become a coparcener in her own right in the same manner as the son. The daughter shall now have the same rights in the coparcenary property (ancestral property of the Hindu Undivided Family) as a son. The Hindu Succession Amendment Act of 2005 placed daughters on the same footing as a son with regard to the inheritance of property.

The devolution of interest in the coparcenary property as stated in Section 6 of HSA. The Amendment of 2005 has made both men and women coparceners by birth thus making all daughters (including married ones) coparceners in the joint family property. Daughters will now get a share equal to that of sons at the time of the partition, just before the death of the father, and an equal share of the father's separate share. The Act paved the way for the equal distribution of undivided interests in coparcenary property. The daughter’s interest was, therefore, made pari passu with that of the sons’. However, the conferment of this right is curtailed by the proviso to Section 6(1) which prevents daughters from claiming it if the coparcenary property was disposed of or partitioned on or before 20th December 2004. Following the Amendment Act 2005, uncertainties arose on its actual effect. Ambiguities relating to the prospective or retrospective nature of Section 6 and whether it would only apply to females born after 2005 have been the subject to conflicting interpretations by the High Courts and the Supreme Court over the last decade and a half.

In the case of Prakash v. Phulavati (2016) 1 SCC 549, a Division Bench of the Supreme Court, observed Section 6 not to be retrospective in nature, and that “the rights under the amendment are applicable to living daughters of living coparceners as on September 9, 2005, irrespective of when such daughters are born.” The basic criteria for applying the 2005 amendment to daughters are two-fold, firstly, it held that a daughter cannot reopen a partition that took place prior to December 20, 2004. Second, the amended section would apply to the daughter only if her father was alive on the date when the amendment came into force, that is, September 9, 2005. If the father who was a coparcener was not alive on the date the amendment came into force, Section 6 would apply as it existed prior to the 2005 Amendment.

A daughter could only be entitled to coparcenary rights if both the daughter and her father were alive on the commencement date of the amendment (i.e) September 9, 2005. A marginally contrary view was taken by the Supreme Court in 2018 in Danamma Suman Surpur & Another v. Amar & Others, (2018) 3 SCC 343 and the judgment applied the amended Section 6 to give the daughter equal coparcenary rights although her father who died in 2001, prior to the 2005 amendment. Here, the court observed that the amended Section 6 stipulates that “on and from the commencement of the amended Act of 2005”, the daughter of a coparcener shall by birth become a coparcener in her own right, in the same manner as a son.” It noted that it was the factum of birth of the daughter that gave her coparcenary right, irrespective of when she was born, and that devolution of property is a later stage which occurs as a consequence of the death of a coparcener.

In view of these conflicting decisions, the question concerning the interpretation of Section 6 was referred to a three-judge bench in the case of Vineeta Sharma v. Rakesh Sharma (Civil Appeal No. Diary no.32601 of 2018)  delivered on 11th August 2020 and the order is now a landmark decision. The Supreme Court affirmed the retroactive nature, effective from a date before it was approved of Section 6 and upheld the right of a daughter to be entitled to an equal share as a son in ancestral property, irrespective of when she was born. The Court stated that though the coparcenary rights can be claimed, with effect from September 9, 2005, they confer benefits based on the antecedent event and the operation of the Amendment is based upon the coparcenary status that arose earlier, by birth. The Supreme Court overruled the previous judgments. The Supreme Court said that since the daughter acquired the coparcenary right by birth, it was not necessary for the father (coparcener) to be living as on September 9, 2005. The Court further emphasized on conferring right by birth therefore, “it is irrelevant that a coparcener whose daughter is conferred with the rights is alive or not”. Hence the date of the father's demise, within the meaning of the date of the enactment of the amendment (September 9, 2005), loses its importance and is no more relevant when partition takes place.

This decision has finally put to rest the issues surrounding the applicability and effect of Section 6, in that, it categorically reaffirms that a daughter of a coparcener shall by birth become a coparcener as a birthright in the same manner as that of the son. The retroactive effect of the Amendment would confer coparcenary rights on daughters living on its commencement date of Amendment (09.09.2005), irrespective of whether they were born prior to it and regardless of whether their father had died before the Amendment. This means the father need not be alive on September 9, 2005, for a daughter to claim rights over the property.  The decision would open the doors to fresh litigation to those daughters who could not previously approach the courts and claim their coparcenary rights. This landmark ruling provides parity of rights among male and female coparceners of a joint Hindu family by granting women, though belatedly, their rightful share in ancestral property and embracing the constitutionally envisaged goal of gender justice. 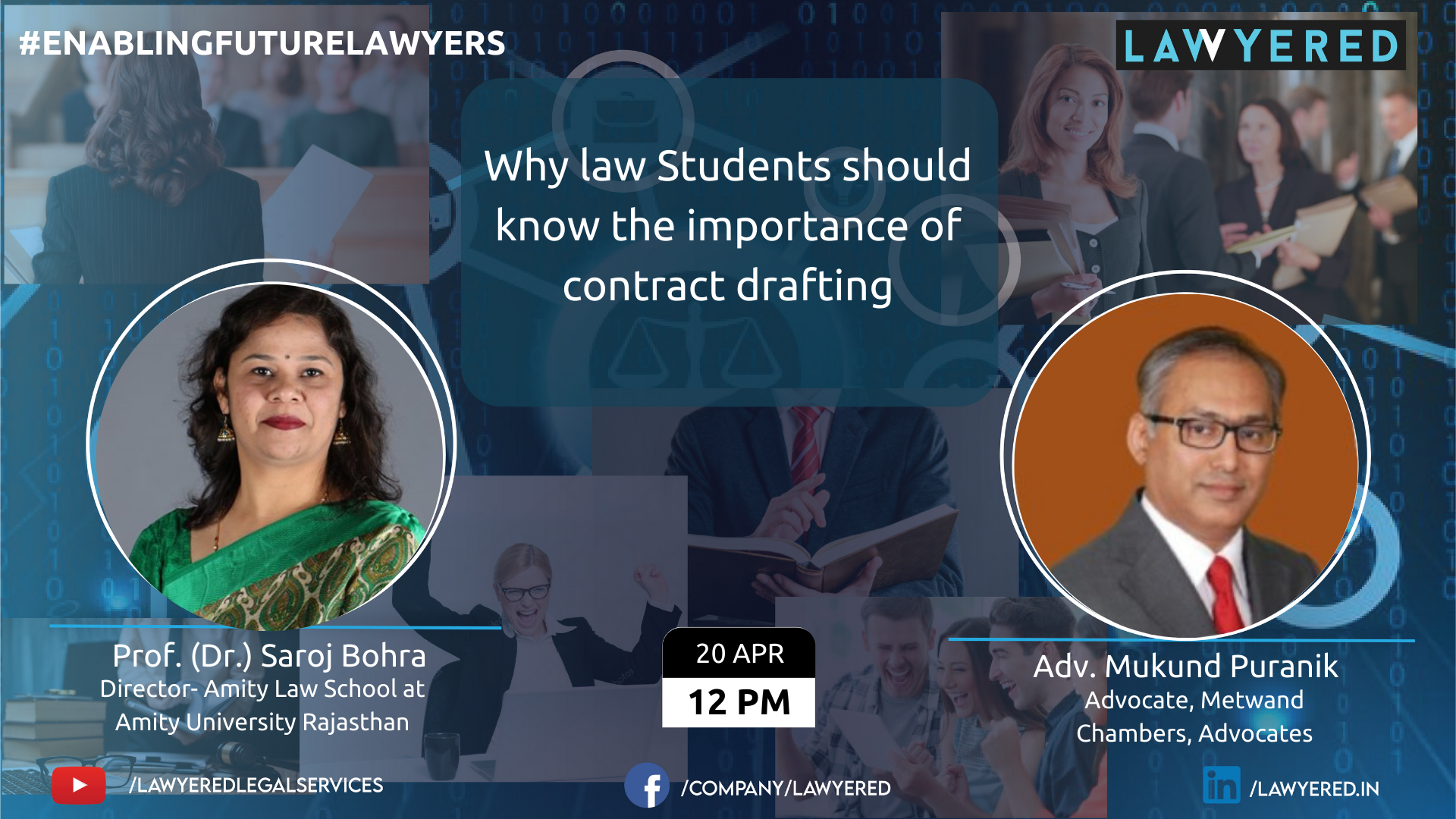 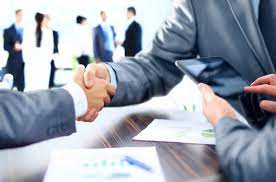 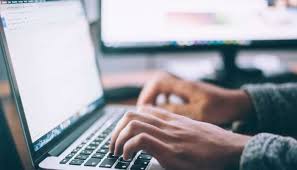