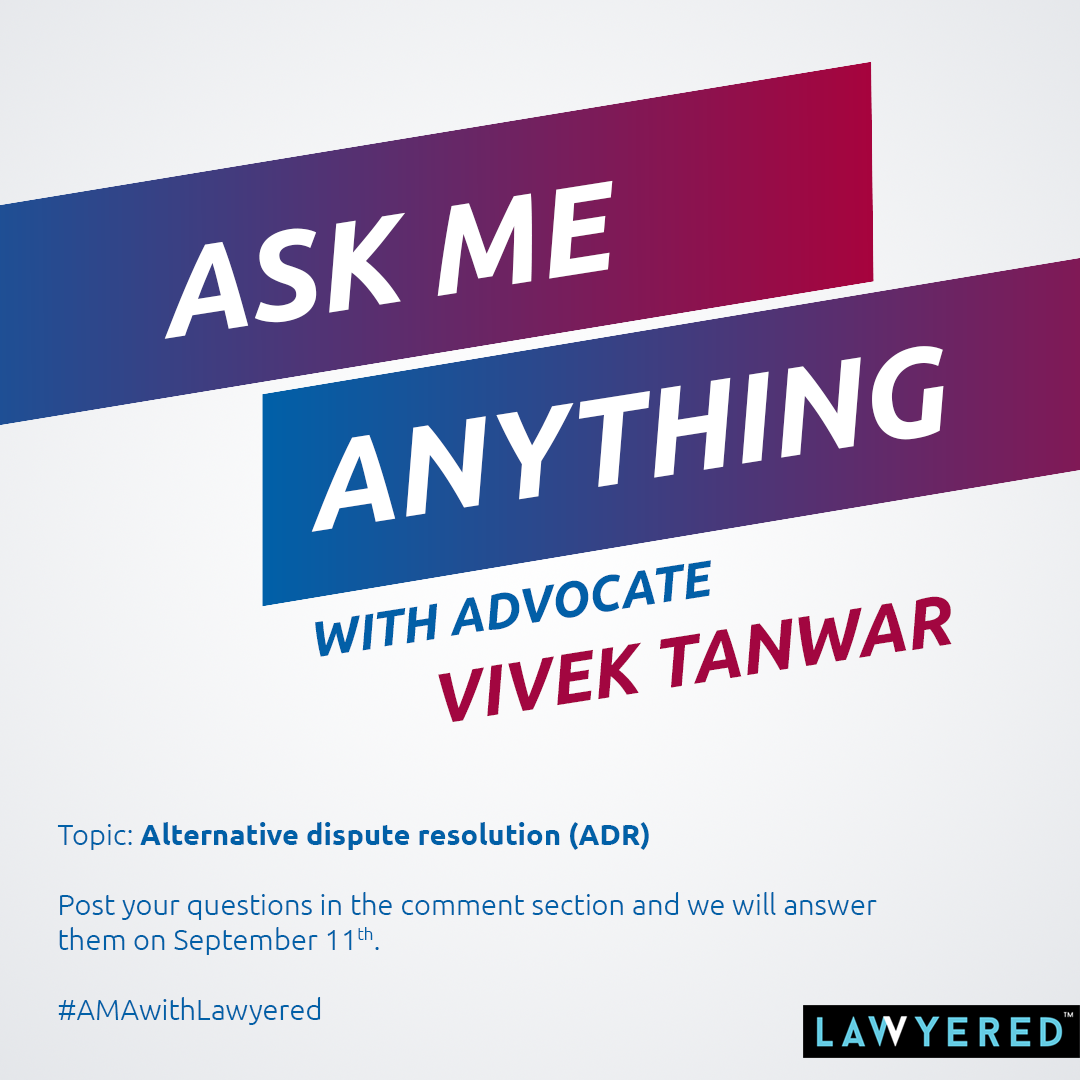 Good Evening Everyone welcome to the session of Ask Me Anything brought to you by the famous people who are looking into this field of spreading the knowledge about law the Lawyered. I am Advocate Vivek Tanwar, I've been into practice since the past 19 years plus. My core area of practice is Criminal Law but the amendment of the Alternate Dispute Regime coming up and virtually digging over the regular procedures in the court we also came up with a law firm that had been leaning into corporate matter at Gurugram. We have been in to providing services for alternate dispute resolution and arbitration and mediation is holding the key for these things these days the big change and the procedures and the amendment of time adamantly is also looking forward to be a seed of international arbitration with attention to run and we have seen remarkable progress having been made in the country both by the Legal professionals as well as there was a strong will on the part of the government while being they are making endeavors to bring the appropriate changes to make the law more adaptive so that more and more arbitration seeds can be setup in India. We have come up with some institutionalised arbitration in India as well in the recent past. Earlier there was never this arbitration regime was prevailing in form of regular institution in some countries like Singapore Hong Kong the US and the other big occasionally but of late with amendment of this systems and the spread of the entire things we are having multinational national international litigations having been covered by this complex mechanism of arbitration be law that has come up in the form of the Arbitration & conciliation Act as amended recently has tried its best to simplify the regime of arbitration in India. We are having a lot of domestic arbitration coming up. The bankers deal on making financial companies they are leading the fore and they are into more of domestic litigation domestic arbitration. We have the seen in an ad this month and experience has revealed that banks going for a petition for a halt and as lawyers don't tell them the beast and the unknown can be to the extent of letting go. Apart from that we are having several laws to double digits coming up for legal institutions as one display claiming is that it is having a lot of arbitration matters to acknowledge and we have been I in enough on conducting arbitration in domestic matters but a lot of banks and businesses.

So today I start. Ask Me Anything session. The devastation of the dead because she leaves is a moderate to the criminal. Nearly a decade on its own jurisdiction. Well the answer to the question is quite explicitly written in the act itself. The reasons laid down by Section 16 of the act laid out that an arbitration difficult if not appointed by a court of law is competent enough to lead only to own your addiction and furthermore it can easily know its own procedure has been. The second question of the day is whether mediation and other alternate distribution methods. Act for settling international trade disputes and pharmaceutical products. Then a very interesting question into what is the field that it addresses pharmaceutical companies and what the up to the best of my knowledge are governing estimate at 50 or 15 percent of arbitration and mediation cases filed across the world with the World Intellectual Property Organization said that they resort to these things largely on the issues of putting off of trademarks and further regarding their research values and intellectual property protection and other disputes and even disputes of higher value are being dealt with by adopting the more important it is to do additions.

The pharmaceutical industry has very well adopted this record the founder of Digital Television with a view to see an appropriate time and cost him the money or the search is going to show that the licensing issues the budget and acquisition issues that come up before the pharmaceutical companies with the advent of the cross-border cross-border trade going up and all that have seen that there is a remarkable increase in the state. These pharmaceutical companies are not included because of order and distribution and there is no harm in adopting the Alternative Dispute Resolution or the arbitration.

Indeed authority the Arbitration on the policies they emit. Subject to the decision of the seat of arbitration come up subsequently issued him of of arbitration. The arbitration are being conducted in international disproves pretending to be pharmaceutical products pharmaceutical companies and even the Jag companies. The tactic on all of these followed know so to take on all of these other entities have adopted any court of law order a disparate coalition of people a partner ignitions ethical. We are having several licenses. The licensing issues that have been sorted out by these companies by way are taking calls for the order is. In addition the number of cases if you go by the case any more for the country like North America Asia Europe but still in India we are at the initial stages and so far at this particular field of how much you can produce is consent. The third question validates what is the scope of a payment. We need to resolve the dispute between these groups for the matter of common knowledge.

I would like to add a word on this aspect that mediator as the word suggests either third party neutral agency which tries to resolve these issues that may have cropped up between two parties immediately. Can we adopt can be appointed by mutual consent and the upper limit largely depends upon the terms of the contract.

The Labor leader is competent enough to resolve any kind of disputes subject to the parties are good at it and a complete entity. Yes they do need to resolve it. The question that remains is that what is divided or participating in the mediation process. We are having even the hybrid kind of mediation about a mediation arbitrator arbitration model and other traditional mediator not a mediator and adjudication of an arbitrator.

They need to be in the parties complete say they will complete it all in the event that the parties leave the decision to the source for that indication of the mediator.

Entity majority the immediate steps to the issue of an arbitrator and he goes on and butts off on a process adopted authors are brought up to do the procedure and adjudicate upon the rights of the parties subject to the contention that are literally conducted under the agreement. So they divide us open mediator by Wait a minute in particular and that the agreement of this item EDITION continues. More spreading its wings all over the legal field. This corporate bond bubble. The only thing that is required is the positivity on the part of the group to get to get litigating on a distracting party. It is protracted and you call them. But for that being no more person no mediator can succeed in getting that or any dispute or if their disputes are ignored. On a positive note on brought on the table with a positive note with clarity of terms and end the agreement is strictly adhered to and of course a private mediator can really resolve the dispute between the district well before the ship and it is the arena.

In the ideal arbitration in any of administrative discussions. Well in our country the concept of competition although the Act came into force in 1996 is not that strong or did not want to be late by the general public at large. There are several reasons for that.

We are not having any any great interest to having the incentive in this regard. Institutionalized arbitration is something which is very very new to India. Now although we are having sex set up Snake and BSE the Bombay arbitration centre in Mumbai obligations India I said are coming up but still institutionally. Arbitration is something which is missing in that country at the moment. Or we can take a fairly visit. It can be said that the extradition and arbitration is not having much of force or simply because of the lack of infrastructure in that the Department of been severely damages is the legal duty that is established by us that even designated seniors they they are stepping in to the field of arbitration. They are conducting obligations or they are assisting arbitrators and by this more there is a bit of a lease in arbitration at large to this specific aspect of administrative dispute resolution administrative dispute resolution is a subject that is quite complex. Any area of dedication of able claims in this dispute these disputes which are administrative in nature they are between the parties was not at equal platform insofar as their respective later consent to interfere in genitive the other party often teams that often feels that the up the other one is more powerful or the more money more developed or the days of the suffering party. In such situations if a total party you collaborated on a box upon the gun both upon the conducting of the arbitration proceedings then institute dirty faith is reported activity report and consequently the matters pertaining to even administrative disputes. These are. The doctor I'm aware reads that there's a decline in doubt over administrative dispute resolution by more of arbitration at all rather.

If we go year by year or month by month we'll find them. Be it be a big be it this one. There might be there might be some sort of increase in people are in institutions resorting to arbitration or other alternative dispute which not even an administrative dispute resolution.

So the question that there is a declining idea of arbitration is part isn't. I don't feel that it can be answered enough of a dispute but yes.

But for the lack of law appropriate adequate resources in the field of arbitration if you're is getting introduced like the passage of time we can only expect that there can be a rise in every sphere that can be dealt with the process of arbitration subject to redundant conditions of the contracts between the parties.

So these are the questions for the day. Thank you for being patient and having heard them. I hope I have just the questions but it's wise to give appropriate answers to them and the answers shall be satisfactory.

Still if you need any further clarification or if you feel that my approach adopted or not correct. Feel free to approach me and contact me at either by Lawyered or on my email i.e. tanwar.vivek@advocatetanwar.com thank you.


Graduated from MDU, Rohtak, Haryana in B.A.LLB. (Hons). Started legal practice in 2000. Have been appointed as the SPECIAL PUBLIC PROSECUTOR by the Government of Haryana, having an excellent record in conducting heinous criminal cases. Dignified member of prestigious institutions Nani Palkhivala Arbitration Centre & Indian Commercial and Arbitration Bar Association. A qualified professional with in-depth knowledge of the ADR conducting Arbitration for various Banking and Non Banking entities. 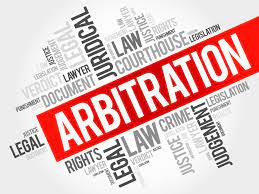 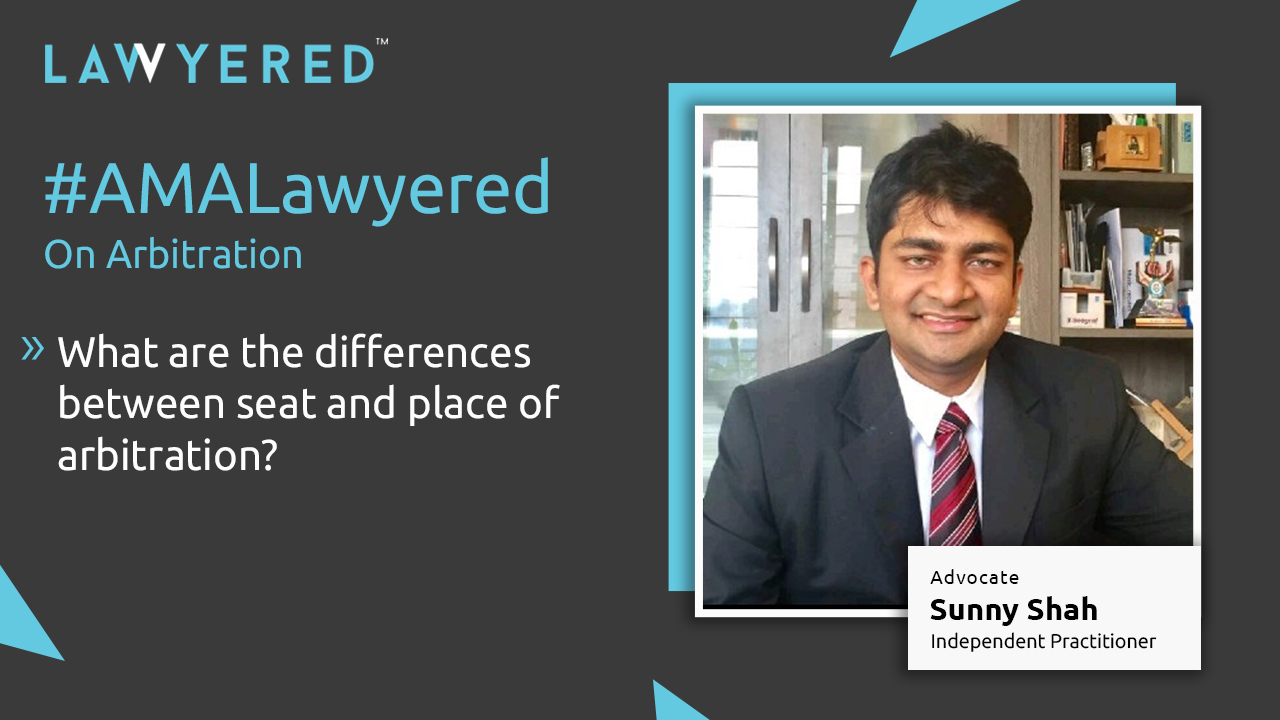 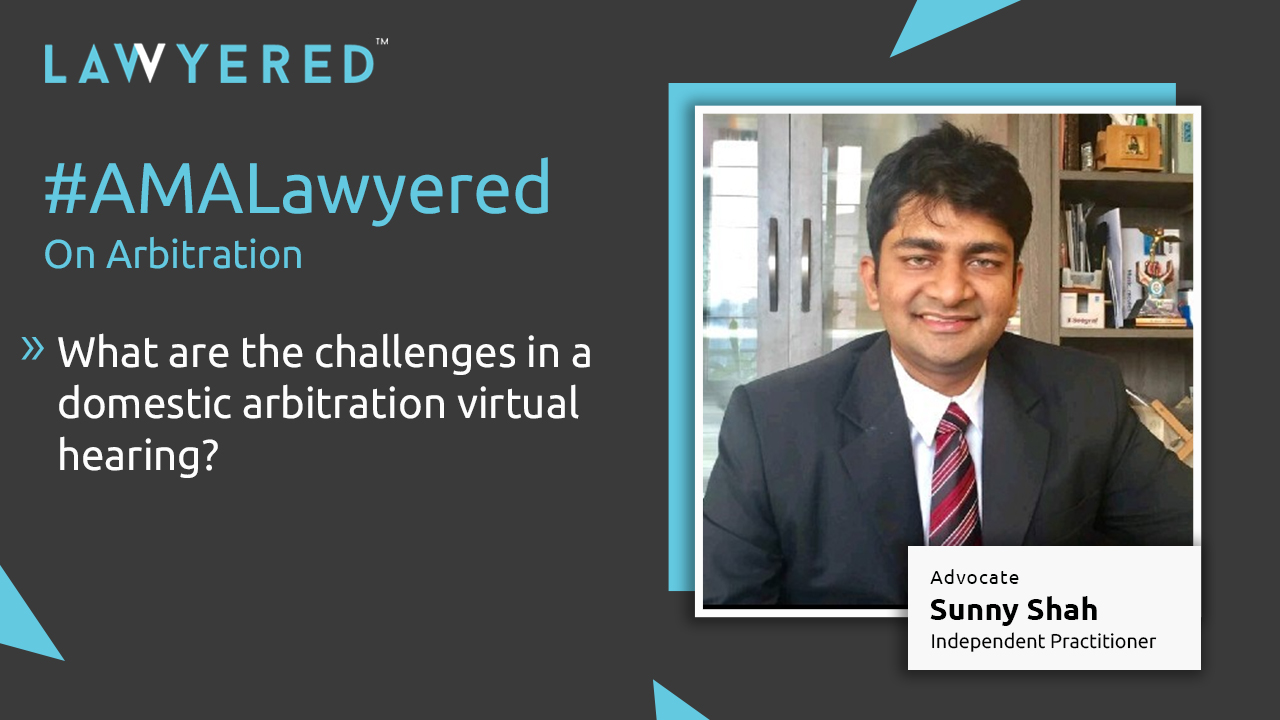