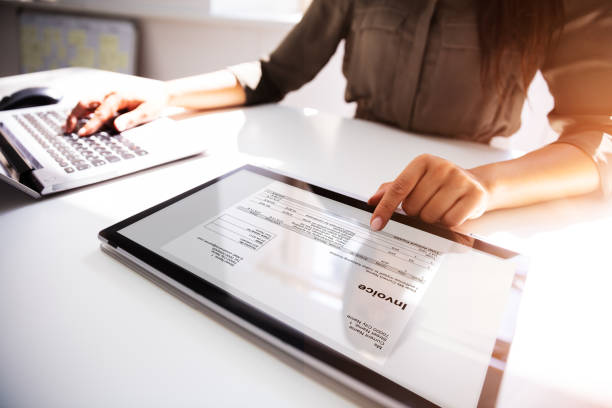 All you need to know about E-way bill

This bill is also known as an electronic way bill. It is a document which is required under the new GST regime when the products valued more than Rs 50,000 are moved or shipped within or across states. It is a kind of bill number which is specific for one specific consignment involving the transportation of goods. The e-way bills can be issued for the sale, exchange of goods, supply and transfer etc.

The creation of e-way bills can be done using a single interface. The bill can be created in two different ways.

There are several circumstances in which the E-way is not necessary, such as when items are transported by non-motorized vehicles, if commodities are transferred from the airport, through customs, to an inland container depot or container freight station for customs clearance and are then moved under their watch or seal, carried to Nepal or Bhutan as transit cargo, goods that the ministry of defence transports or receives, when a local, state, or federal agency is responsible for the transportation of products, merchandise exempt from E-way bill under state/union regulations. These are the situations in which E-way is not necessary.

Financial losses and the impoundment or seizure of the vehicle are the repercussions if the e-way will is not prepared or issued when required. It is illegal to transport products from one state to another without an invoice and an e-way bill. A person is responsible for the Rs. 10,000 fine and the tax that is being attempted to be dodged. If a vehicle is moved without an e-way bill, it may also be held or seized and released only after paying the applicable tax and penalty.

Before the GST way bill was included in the VAT, each state set its own requirements for generating the way bill and made it challenging to follow them. E-way bills are accepted throughout India. It creates uniformity. The quantity of interstate goods transportation has increased after the e-way bill's implementation. Some people are excused from creating e-way bills in order to provide relief when a financial threshold is not reached or on a certain list of goods.

Wherever required, e-way bills must be issued in accordance with the provisions of Rule 138 of the CGST Rules, 2017, otherwise they will be considered to be in breach of the rules. According to Section 122 of the CGST Act of 2017, a taxable person who transports any taxable goods without the cover of specific papers (an e-way bill is one of the listed documents) is subject to a fine of Rs. 10,000 or the tax intended to be evaded (where applicable), whichever is greater.

Any person who violates the provisions of this Act or the rules made thereunder by transporting or storing goods while they are in transit is subject to detention or seizure of all such goods and any conveyance used to transport the said goods, as well as documents relating to such goods and conveyance, in accordance with Section 129 of the CGST Act, 2017.

Both monetary and non- monetary loss can be a result of not generating and carrying e-way bills. Therefore, the goods that move without carrying an e-way bill may face the following consequences-

On goods travelling without cover of an e-way bill, a minimum penalty of 10,000 or the tax that can be evaded, depending on which penalty is greater, may be levied.

Any moving vehicle that isn't covered by an e-way bill can be stopped and held; it can only be released after the officer has collected the fine or tax that was specified. There are two possible outcomes: first, if the owner is more inclined to pay the penalty, he must pay the full amount of the tax due; second, if the tax is not paid, the amount of the penalty will be equal to 50% of the value of the items. If the fine is not paid within the allotted time, it is possible that the owner and the vehicle carrying the items will both be impounded

The movement of such taxpayers is traced when the GST authorities seize the taxpayer who has disregarded the e-way bill's requirement, in order to prevent a repeat offence. The officers of the GST department have the right to request a reconciliation statement outlining the purchases listed in the GST return and an e-way bill. Any discrepancy between the two sets of data may cause the GST registration to be cancelled or suspended.

If the e-way bills requirement is not followed, the supply chain may become impeded, which could have an indirect impact on the production system because raw materials may not be available.

Persons who should generate an eway bill-

Cases where e way bill is not required- 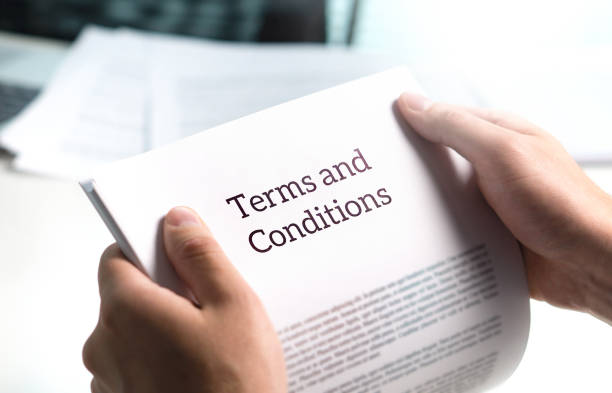 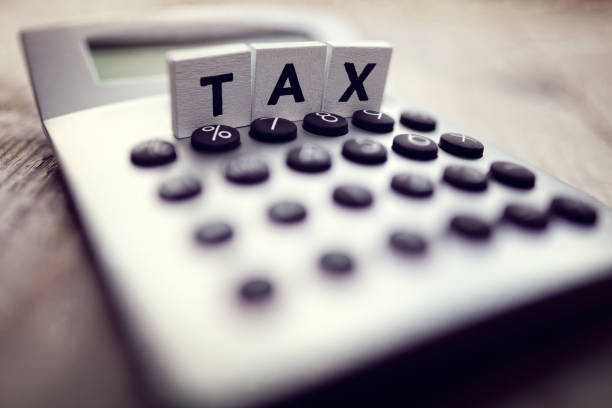 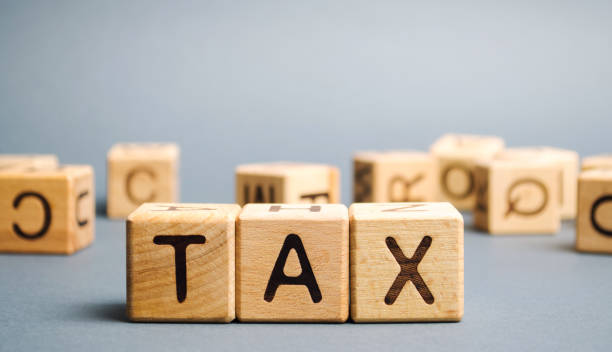