Agnipath: A path to complete transformation

A fit and fighting armed force is any country's first line of defense. Armed forces need a workforce to defend the country's borders, and for that, they have to recruit young, motivated men and women.

The recruitment processes are specific to different countries. In India, it is the same as the British Raj. A caste/class regimental system of recruitment is the primary mode for the armed forces, though not in the Air Force or Navy.

But it’s soon going to change. Two years in the making, the Agnipath scheme was launched on 14th June, 2022, and it’s the first step in making our armed forces young, tech-savvy and future-ready.

The Kargil Review Committee, formed three days after the Kargil war ended on July 29, 1999, proposed that the average age of soldiers be lowered, saying that the Army must be fit at all times.

Hence, the idea is not new and has been long overdue.

A deeper look at the scheme

The scheme is touted as a ‘Tour of Duty’ program where civilians will be recruited into the three services for 4 years.

It attracts those who want to experience and serve the armed forces without adopting it as a full-time career.

Under the scheme, youngsters aged 17.5-21 years will be recruited. These ‘Agniveers’ will have a distinct insignia.

Enrolment of 46,000 men and women as PBOR (Personnel below officer rank) on an All-India All-Class (AIAC) basis will take place every year. An Agniveer can be sent into any class/caste regiment.

The salary increases from Rs 30,000 to Rs 40,000 as they advance in their tenure. In addition, a tax-free severance ‘Seva Nidhi Package’ of Rs 11.71 Lakhs will be provided along with 48 Lakhs of non-contributory insurance.

To make it easier to get jobs after release, an Agniveer Skill Certificate will be given.

Agniveers will have an option to opt for a regular 15+ year cadre, and only 25% of the batch will be retained for the same after the completion of four years.

The center also announced a 10% reservation for Agniveers in Central Armed Police Forces and other job preferences in PSUs and other corporations.

The positive impact of the scheme

The government has been vocal about the long-term benefits of the scheme. The primary aim is to ‘unfreeze’ the recruitment process halted due to the COVID-19 pandemic. In addition, it will stimulate job growth and check the growing unemployment.

A large chunk of the budget is dedicated to pensions, salaries, and revenue expenditure. This scheme will free up the budget for the procurement of weapons and the modernization of the forces.

The overall age of the forces will decrease, thus making them young, fitter, and motivated.

The post-release Agniveers will make for a skilled and well-disciplined workforce with a military ethos.

The tour of duty will provide a golden opportunity for India's youth to gain military experience without committing to a long-term career.

Shortage of manpower will be filled with patriotic youngsters.

An increase in spending on weaponry, automation, and the forces' modernization will occur.

No scheme is without its critique and rightly so, and Agnipath is no such exception.

The main concern voiced is that the scheme leaves the aspirant with no job security after completion of four-year service. A semi-trained soldier with no job might become an anti-social element.

It normally takes 7-8 years to become fully trained in the way of war and these ‘Agniveers’ might under-perform in battle. Moreover, a lack of future job incentives will further decrease morale.

It might also lead to loss of institutional memory and degrade the long-running ethos of the Indian Armed Forces. 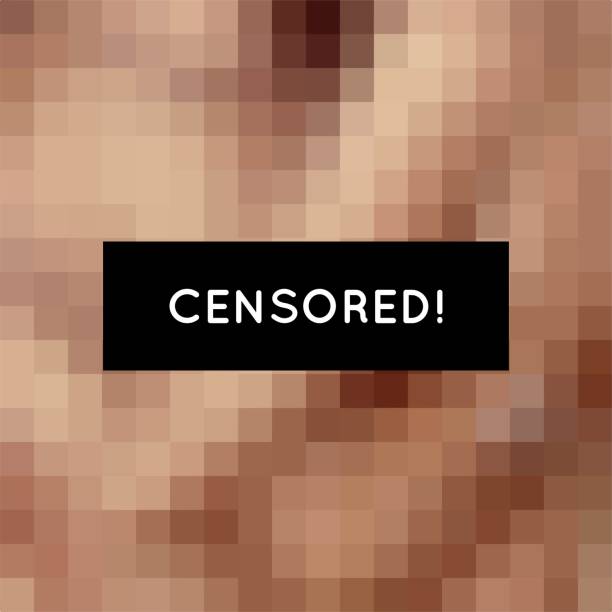 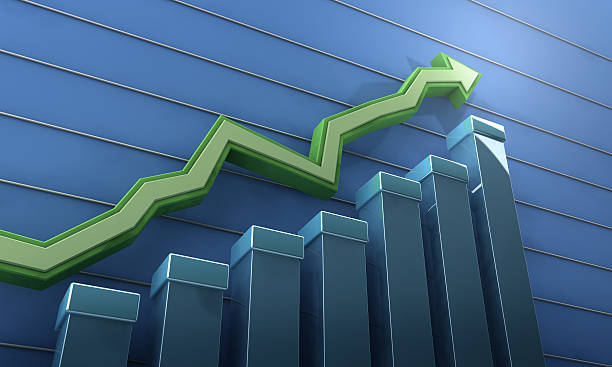 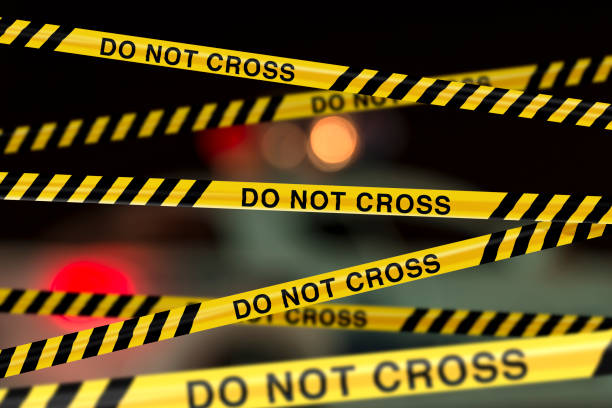