In what seems like an attempt to boost IPR protection comes India’s first national IPR policy. The Union Government approved the New IPR Policy 2016 on May 13, 2016. Through this policy, the government aims to promote, increase awareness about and enforce Intellectual Property in India. The startup and IP law section of Indian constitution has always been disappointingly shallow. This seems to be an effort to fill the void plaguing the IP regime in India. The lawmakers made it a point to amend the existing Intellectual Property laws in consultation with the stakeholders. All this was done under the ‘Digital India’ and ‘Make in India’ campaigns.

‘The aim is to clarify and simplify these laws and make the procedures more transparent and time bound.’

1. To create public awareness about the benefits of Intellectual property among all sections of society.

2. To stimulate the creation and growth of intellectual property by undertaking relevant measures.

3. To have strong and effective laws with regard to IP rights, consistent with international obligations.

4. To modernise and strengthen IP administration.

5. To catalyse commercialization of IP rights.

6. To strengthen the enforcement and adjudicatory mechanisms for combating IP violations and to promote awareness and respect for IP rights.

You can also watch this all-inclusive video explaining the new IPR policy and what it entails in details.

Further, the government hasn’t been half-hearted in its endeavor to provide us with better IP regulations. It has not only drafted a policy but intends to undertake some well thought out measures to achieve the objectives of the same.

It provides for a regime for technology transfer and licensing for Standard Essential Patents (SEPs), trade secrets, addressing illegal duplication of cinematographic films.

Take a look at the measures the government plans to undertake to bring this idea to completion so that people can get maximum benefits.

This progressive step by the government to bring efficacy in the Intellectual Property regime is a welcome change. Considering how Intellectual Property is one of the most important assets of startups, the strengthening of the IP culture in India would be nothing but a huge boost to them.

But, since the policy does not recommend any changes in the present law but only envisages need for such changes, its overall effect remains to be assessed. 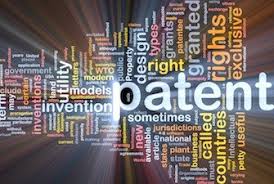 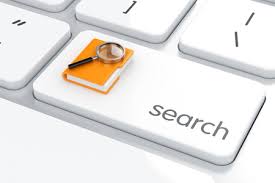