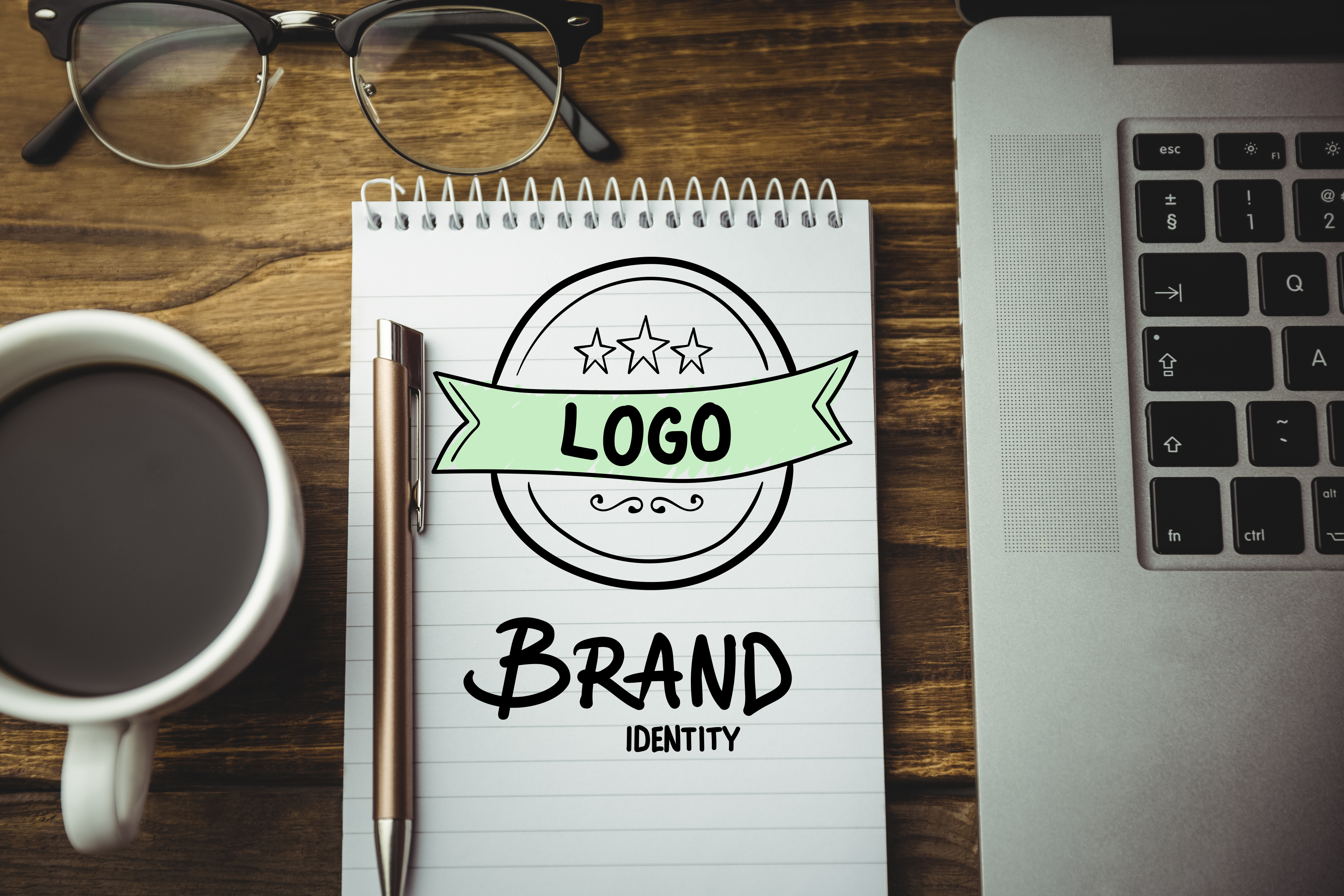 Trademark is a symbol, word or a group of words legally registered or established for representing a company or product.

It is a recognizable sign, design or expression that differentiates products or services from a particular source from those of others. Trademarks are also called service marks as they are used to identify services of a particular market player.

By infringement, we mean the act of breaking the terms of a law or agreement which, by standard English definition, means 'violation'. Copyright infringement is using works, protected by copyright law, without permission thereby infringing certain rights exclusively granted to the copyright holder such as the right to reproduce, display, distribute or perform the protected work, or to do derivative works doing both of which are illegal.

Several business owners and companies copy the trademark of many famous companies around the globe for serving their purpose.

That's why it is essential to register the trademark of a company. Many startups don't pay attention in regards to trademark, logo or designs. But it can become a disastrous trap for their company later on. No organization would like to bear a costly, lengthy, and resource-intensive lawsuit for trademark infringement. When it comes to trademark infringement litigation, large organizations aren't necessarily the most susceptible to them, but they're often the most likely to suffer a loss of public image when their cases hit the news.

Below are the mentioned 5 Trademark Infringement Cases with very relevant lessons applicable to any company:

Starbucks Corporation, American coffee company, and coffeehouse chain were founded in 1971 in Seattle, Washington. As of early 2019, the company operates over 30,000 locations worldwide.

: However, very few people know that the inventor of Freddoccino is a Greek entrepreneur, Kostis Zompanakis. The success of Freddoccino in the Greek market was such that 30 percent of the company's earnings was because of it. In 2008 he sold his company and the Freddoccino patent to Nestlé.

In January 2016, Starbucks sued the parent company of New York's Coffee Culture Cafe for launching a drink called the "Freddoccino." The documents of the lawsuit allege that not only does the drink appear similar to the Frappuccino, but the structure of the name was also similar enough to cause "confusion in the marketplace" and diminish Starbuck's "brand equity."

Starbucks indeed owns the trademark for the term Frappuccino and additionally alleged that Coffee Culture had created deceptive packaging to make the term "Freddoccino" appear to be trademarked when it is not. Though Coffee Culture Cafe has renamed the drink as a "Freddo," Starbucks is proceeding with the lawsuit. Coffee Culture could have avoided the issue by preventing infringement on a closely-guarded trademark, with an annual value of approximately $1.5 billion.

Zara SA founded initially and set up by Amancio Ortega and Rosalia Mera in 1975, is a fast fashion retailer based in Arteixo in Galicia, Spain.

While one is a well-known fashion brand, operating all across the world, apparently there was a restaurant serving, with the same name, in Delhi. The Delhi High Court concluded that such a thing could cause confusion or assumption among the customers as to the restaurant franchising under Zara itself. The reason behind is that the fashion brand Zara, which opened its first store in India in 2010, had a presence (through a joint venture) in the country since 1986 and had even applied for a few trademarks. Now, the restaurant continues to run as The Tapas Bar.

Adidas AG is a multinational corporation, founded and headquartered in Herzogenaurach, Germany, that designs and manufactures shoes, clothing and accessories.

Adidas filed a suit against Forever 21 for the development and distribution of several products that supposedly infringed on Adidas's longtime trademark of the 'three stripes.' This case garnered a fair amount of media interest. The design remains the prime component of the brand's logo and its products. At the time of the infringement, Adidas stated the investment of millions of dollars for the protection and development of their famous logo.

There were public statements from neither of the parties regarding the charge of trademark infringement. In December, news emerged that Adidas agreed to an out-of-court settlement with Forever 21 thereby justifying the belief held by certain trademark lawyers regarding the concept of handling legal through an alternative dispute resolution. This can benefit both parties as the specific details pertaining to the matter remain private.

Flipkart Private Limited is an e-commerce company, founded by Sachin Bansal and Binny Bansal in 2007 in Bengaluru, India.

Metro Shoes, a footwear retailer, operates over 200 outlets in and around 100 cities. The retailer filed a trademark infringement case against Flipkart in Bombay High Court and also alleged that the e-commerce company is selling shoes, among other products, under the brand name Metronaut. Flipkart launched Metronaut as a private label brand in July 2017. Metronaut supports over 300 styles in men’s clothing and accessories.

American Eagle is an American lifestyle clothing and accessories retailer, headquartered in the Southside Works Neighbourhood of Pittsburgh, Pennsylvania.

Pantaloons is an Indian fashion retail store, owned by the Aditya Birla Group.

While Retail Royalty Company is US-based, this case is remotely the first example of international retail copyright infringement. Fashion United reports that Gap has also recently filed against India-based brands selling under the name "Gap Two." Even for organizations that are not international, it can be critical to monitor trademarks on a global scale. 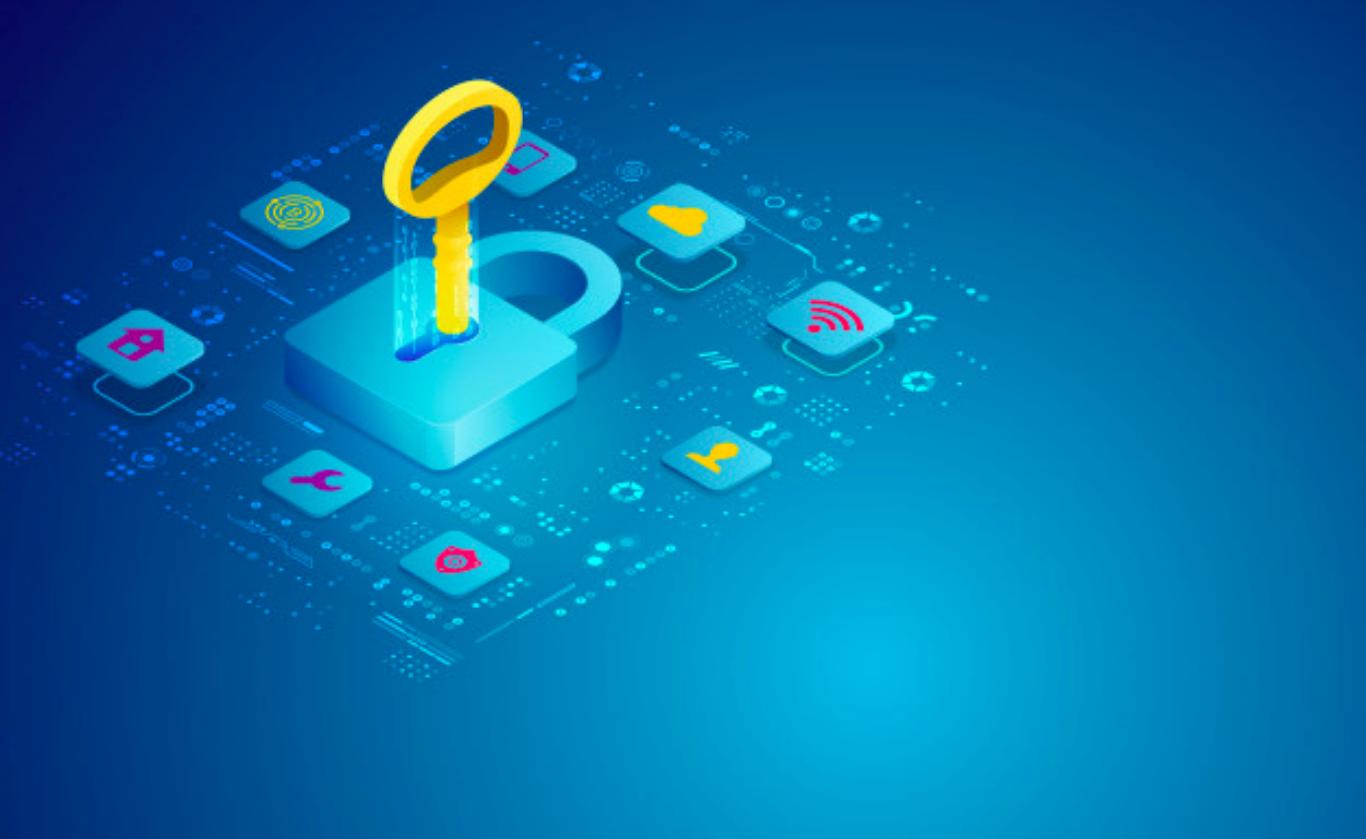 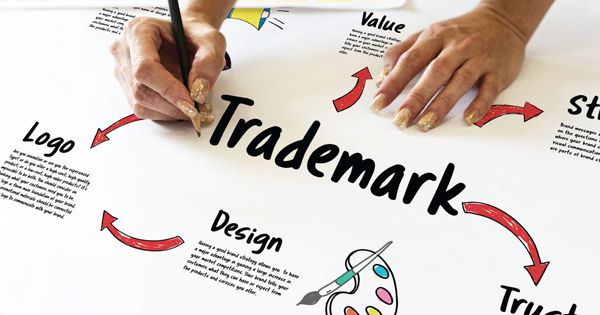