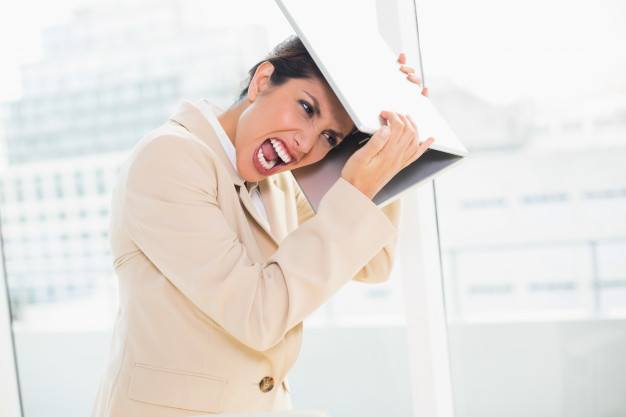 We live in a society where there are people suing each other all the time. Some of the cases are valid while some of them are frivolous and bizarre. While suing a person or small enterprise is easier but suing a big company is quite a headache. Yet, there are a lot of people out there who have not feared the reparations and filed cases against big businesses. Some of the cases were not even considered in the court while some of them gained justice as well as popularity.

Here are some of the people who sued big companies for different reasons.

McDonald’s actually got sued for coffee

Can coffee ever harm? Well, no because coffee understands, right? But, for McDonald's coffee priced for almost $600,000. This case dates back to the year 1992 where a 79 year old lady named Stella Lieback accused McDonald’s of hot coffee.

What actually happened was that Stella was in the car park with her grandson with the coffee from McDonald's. She spilled hot coffee accidentally on her lap which created serious burns on her thighs and genitals. She had to rush to the hospital and undergo serious surgery. After this, she asked McDonald's to just pay her medical bills which were only $20,000. But, the company offered $800 which made Stella file a case.

Apple got sued because of its very own Siri

Fazio claimed that Apple showed otherwise in its commercials because of which he was attracted to buy an iPhone. This case was filed in 2012. It was the first time that someone was suing Apple for Siri in spite of a lot of people knowing that the application did not work well in the iPhone 4S.

Tobacco is harmful but not so much for one lady

This particular one is considered to be one of the most successful lawsuits as the person who sued the company won a lot of money. This case is dated back in the year of 2004 when Cynthia Robinson sued R. J. Reynolds. Cynthia’s husband had a habit of smoking cigarettes from the time he was 13 years of age. He died at the age of 36 after being detected with lung cancer.

Cynthia filed a case against the cigarette company as the label of the box did not mention clearly that cigarette smoking is injurious to health. The proceedings were started almost 10 years later and Cynthia was awarded $2.36 billion.

Samsung got sued for the most bizarre reason

A woman named Salma Briant had accepted a challenge from her friend and inserted her Samsung phone inside her vagina. She said she wanted to see if that was possible. Once inserted, the phone did not come out of the vagina as it got stuck inside of her. The woman had to undergo surgery after 96 hours as the phone could not be retrieved from her vagina for so long.

The 39-year-old lady claimed $1.8 million from Samsung on behalf of her medical bills and psychological distress. The woman’s lawsuit claims that Samsung is at fault because their packaging or commercials do not warn the risks and dangers of inserting their devices in male or female’s body or genitals. A spokesman from Samsung said that they might consider an out of case settlement. This case is very recent and has been registered in October 2018.

The confusion between cereal and fruit

A person called Roy Verbal was living in a delusion where he thought that Fruit Loops and Crunch berries were made of real fruits. When his illusion was smashed with reality and he learned that they are cereals, he decided on filing a case against the company.

The case was filed against the company named Kellogg. He stated that they did not mention clearly in their commercials and on the packaging whether the loops contain fruit or not. Verbal says that he would have never purchased the product if he knew it did not contain fruits. The case was filed in 2009 and still, the result is pending.

The greed of 2 cents might cost you a lot more

The big giant Walmart was sued for its carelessness with the consumers for merely 2 cents. Mary Bach was shopping at Walmart and she purchased a packet of “Brown N Serve” sausage. The product was listed for 98 cents. Although, at the till the product was scanned for $1. Bach pointed out the cashier’s mistake and got her refund.

When Mary went to the store later in the week and purchased the same product, a similar thing happened again. She was furious and realized that the company was making a fool of their customers. Thus, she decided to file a case against them and won $100 and compensation of $80 for the case charges.

Red Bull apparently does not give wings

Benjamin Careather filed a case against Red Bull stating that the drink did not give him wings. The commercial of Red Bull actually clearly claims to give wings to a person. It can be interpreted in such a way that it gives great energy to a person. But, Benjamin did not feel either way after drinking the beverage.

The case had its final result in the year 2014. Red Bull agreed to pay the man $13 million as compensation. The company did not want a lot of hassle and so they agreed to a settlement yet they claim that they have never promoted false or deceptive things.

Honda got a problem

Honda was sued by the parents of Karen Norman. This was because their daughter was not able to escape from her Honda Civic after she backed into Galveston Bay. However, this might seem like a normal case but the bizarre thing was that Karen was drunk and could not press the emergency button. This was found in the investigation but, the court still granted a 25% refund to them. They basically won the case against Honda, in spite of the fault of their daughter.

A New-York based woman sued the Metropolitan Transportation Authority and the Showtime television network in 2014. This was because she got an injury looking at an ad poster. The woman said that she was on the staircase of the Grand Central Terminal when she spotted a poster of a show called, “Dexter”. The poster featured the main lead and his face in the cellophane which was so disturbing for her that she tripped and injured her ankle.

However, the case was dismissed by the judge and the woman did not receive any remuneration for the same.

The Bank of America

Dalton Chiscolm sued the Bank of America for 1,784 BILLION, TRILLION Dollars. He said that the bank created a lot of trouble when he called them for clearing his cheques. Also, they had made some mistakes in clearing cheques. Obviously, the case was not approved by the judge and he lost it. 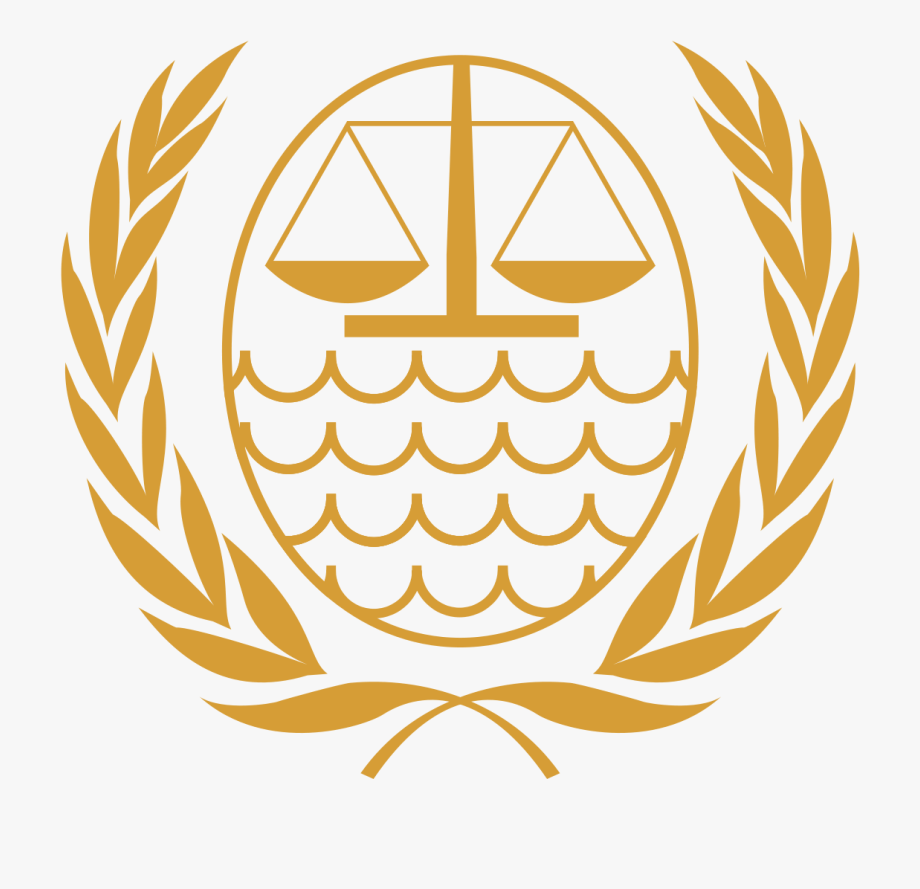 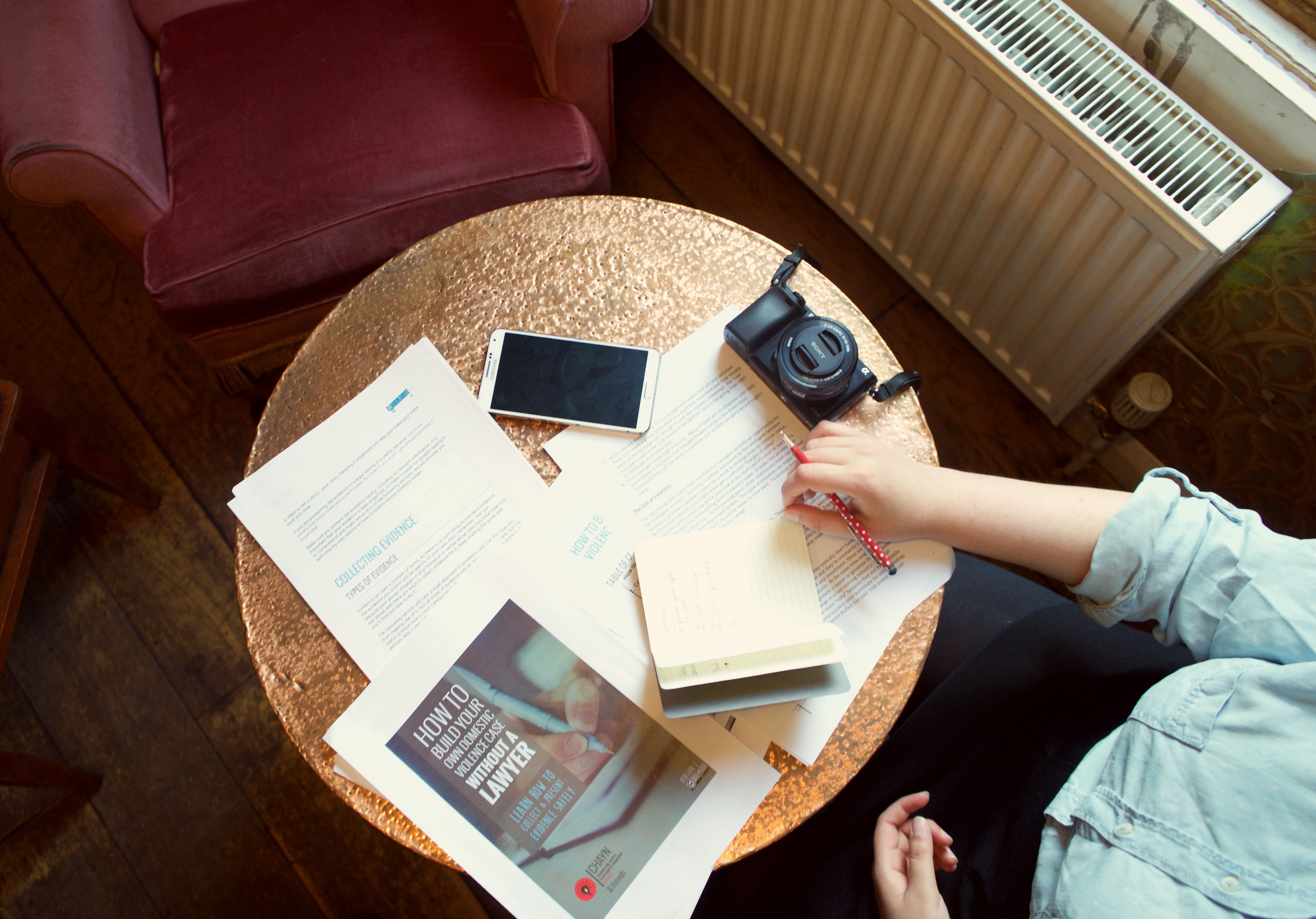